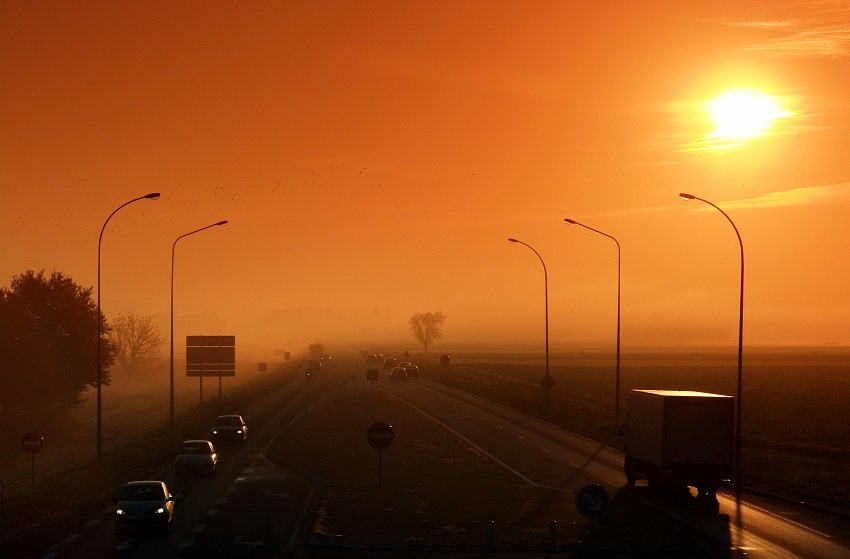 Since changes were made to the FMSCA’s hours of service regulations 11 months ago, trucking businesses around the country have expressed serious concerns over driver safety and income. Congress plans to settle the dispute over the new regulations with this Thursday’s vote on the Transportation, Housing and Urban Development budget package for the 2015 fiscal year.

Some major points of contention are the new requirements for two consecutive driver rest periods from 1 a.m. to 5a.m. during a 34-hour restart and the once-a-week restart restriction. Controversy also surrounds the research used to justify the hours of service change with trucking and safety groups claiming the data only represented drivers that used electronic logs.

The FMSCA defends the current changes in the hours of service rules, claiming that they increase driver safety by calling for more regulated rest periods. Yet, according to the American Trucking Association, hundreds of thousands of businesses have been suffering as a result of the new restart restrictions. In a letter sent to Congress on Tuesday, the ATA asked for a one-year suspension of the new restart requirements, stating, “These two new restrictions have placed economic hardships on thousands upon thousands of employers, as well as reducing drivers’ wages throughout the motor carrier industry.” The plea is directed towards Chairman Barbara Mikulski and Ranking Member Richard Shelby, along with Sens. Patty Murray and Susan Collins, who support the new rules and head the Appropriations Committee.

Since there is already an official rule-making process in place, many wonder why this controversy is being settled by Congress with an amendment to next year’s Appropriations bill. The Commercial Vehicle Safety Alliance is calling for a return to the original rule making process, claiming that the rule changes were not science based and therefore should be disregarded.

Congressional debates will continue until the vote on Thursday in light of demands by the ATA and much of the national trucking industry to suspend or amend last year’s hours of service rule changes.