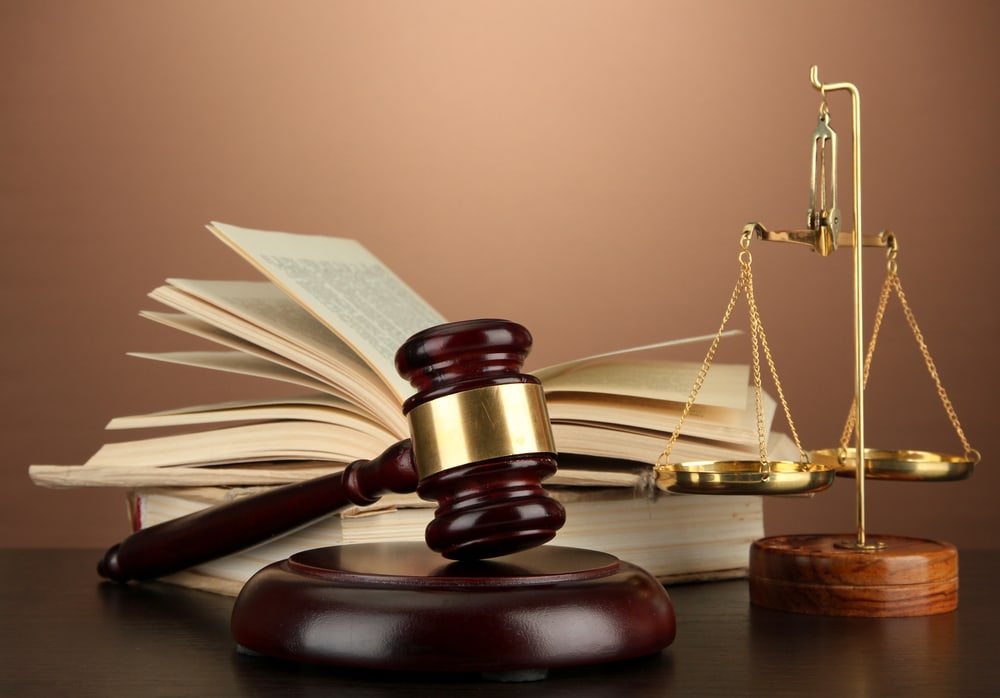 The Battle over Trucking Weight Limits

In September of 2015, U.S. Representative Reid Ribble (R-Wisc.) sparked controversy within the trucking industry as he proposed an increased weight limit for six axle trucks on American federal interstate highways, suggesting that the current 80,000 lbs. limit be raised to 91,000 lbs.

The proposal was introduced in a version of his proposed Safe Trucking Act. Ribble believed that raising the federal weight limit would increase industry-wide productivity and improve highway safety, overall, as fewer trucks would be on the road. Today, Ribble and others are still calling for the weight limit increase.

Why do Ribble and others want the change? Supporters of the movement point out the numerous safety benefits of having less semi-trucks on the road. Commercial actors are excited about the increased efficiency in transportation. Practical proponents also point out that, in most states, it is commonplace for trucks to surpass the 80,000 lbs. standard while on local and state-operated roads, and that upping the weight in the average truck would come at no cost to the government— the Department of Transportation has confirmed that such an increase would not place any additional stress/wear and tear on the interstate highway, giving the initiative additional credibility.

Who Wants the Change?

Since 2015, the issue has been raised repeatedly in Congress. It has the backing of several interest groups in the transportation industry, such as the Coalition for Transportation Productivity. The American Trucking Associations also backs the bill, while other prominent groups, such as the Owner-Operator Independent Drivers Association and the Truckload Carriers Association (TCA), do not.

Why Does the TCA Oppose the Increase?

The TCA is opposed to the bill because, as they see it, changing the maximum weight of six axel trucks would essentially cause a de-facto mandate for all fleets to update their equipment—any truck with fewer than six axels will become instantly obsolete, inefficient.

Retrofitting current fleets that aren’t capable of hauling 91,000 lbs. would be an expensive undertaking. Many small trucking fleets don’t have the cash to drop everything and make the upgrades. Why is this a problem? In not upgrading their fleets, they would hardly be able to keep pace with their competitors that can retrofit their fleets and haul more freight—after all, which business wouldn’t chose the fleet that can haul 91,000 lbs. of cargo? The six axel trucks, which could carry an additional 13.75% of a typical truckload, would totally wipe out all of their less efficient competitors. Companies would have to hire less trucks in order to transport more freight, and those that cannot keep with the times would quickly go out of business.

The TCA has recently written Congressmen/women, imploring them to table the conversation of raising the weight maximum for interstate trucking. So far, it is unclear how the entire drama will play out. Anyhow—if you do not have a six axle truck, you may be facing an upgrade, if legislation raising the weight maximum passes. Do you have the cash flow on hand to cope with the changes that will become necessary? Do you currently have the cash flow to shoulder unexpected expenses? If not, give us a call—we offer a score of services that are intended to help small trucking fleets/owner-operators like yours increase their cash flow, avoid debt and expand.