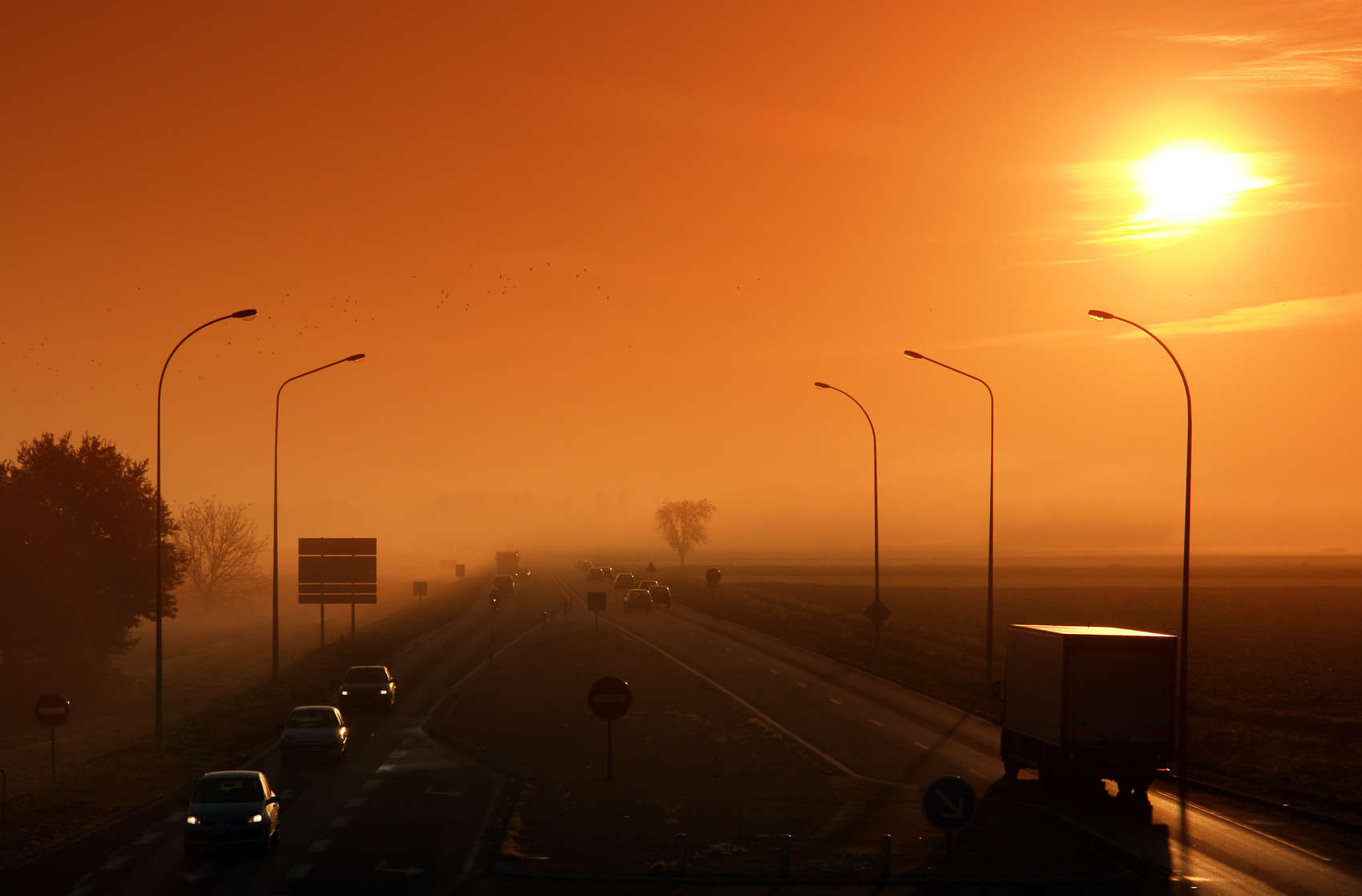 A great book can make any trip fly by. Here is a list of great audiobooks that will real you in from start to finish.

Top Audiobooks while on the Road

The 2001 novel was an international bestseller and has secured itself a place among the best suspense stories of the twenty-first century. The book relates the excellent adventure of Dr. David Beck, who has his wife, Elizabeth, abducted and murdered on their first anniversary. Haunted by the loss of his beloved, Beck spirals into a workaholic, depressed lifestyle for the next several years.

The doctor’s mournful solitude is interrupted, however, when seven years later, two new bodies are found at the site of Elizabeth’s death. He then receives a confusing email that includes a phrase that was unique to him and his late wife. Beck is then thrown into the heart of a suspenseful, self-conducted investigation, hell-bent on uncovering the mystery shrouding the site of the murders and the bizarre email. Tell No One is expertly written, and you are guaranteed to not be able to stop listening once you start.

Recently a box-office hit, Gone Girl is the captivating tale of the mystery surrounding the capricious disappearance of Amy Dunne. The story follows her husband, Nick Dunne, and his trials and tribulations surrounding her vanishing. While he claims to know nothing about Amy’s whereabouts, Dunne’s ambiguous character and questionable sense of morality lead investigators to wonder otherwise. A novel ripe with twists and turns, Gillian Flynn’s Gone Girl has been one of the most talked-about pieces of literature in recent years.

#3. A Farewell to Arms, by Ernest Hemingway

One of Hemingway’s most enduring works, A Farewell to Arms is an American classic that can easily resonate with a modern audience. Written in the legendary author’s signature style of stoicism and simplicity, the novel beautifully illustrates the tale of two star-crossed lovers. Lieutenant Frederic Henry and Catherine Barkley, whose relationship is subject to the whim of the First World War. Henry, an American ambulance driver under the employment of the Italian army, meets Catherine, an English nurse. This takes place at his posting in an alpine Italian village. The two fall inextricably in love, and resolve to drastic measures—including an ill-fated attempt at desertion—to give their future together with a chance.

#4. The Girl on the Train, by Paula Hawkins

Particularly popular amongst the female populous, yet captivating for men as well, Hawkin’s 2015 novel is the latest psychological thriller to entice the American people. The story begins as Rachel, the protagonist, sees that things have gone awry with a couple that she habitually sees from the window of her morning train to work. After reporting what she witnessed to the authorities, she falls headfirst into the mystery surrounding the scandal. This escalating the severity of the situation and bringing other innocents along with her. The Girl on the Train is a hot new novel that is assured to keep you hooked from start to finish.

#5. All Quiet on the Western Front, by Erich Maria Remarque

Heralded by many to be the best war novel of all time, Remarque’s classic account of 19-year-old Paul Baumer’s life on the frontlines for the German army in World War One will send a shiver down your spine. A story of tragedy and deep reflection on the human spirit, All Quiet on the Western Front forever changed the “war novel” genre. This is a timeless classic that will never become antiquated. Aficionados of Tim O’Brien’s The Things They Carried will love All Quiet on the Western Front.

The LA Times calls this, “one of the best series in the history of fantasy.” At this point, five novels make up the fantasy series that’s been made popular by the HBO television show. Let Martin transport you to another place and time with his complex storylines, engaging plot twists, bitter conflicts and unforgettable characters.

You can’t go wrong with any of those titles. Also, if you are into podcasts, check out the first season of Serial, a spin-off of This American Life.

If you are in need of factoring for your trucking business, EZ Freight Factoring can help. Freight factoring is a simple solution that can help your trucking company get paid faster for loads you haul. Give us a call to start now!