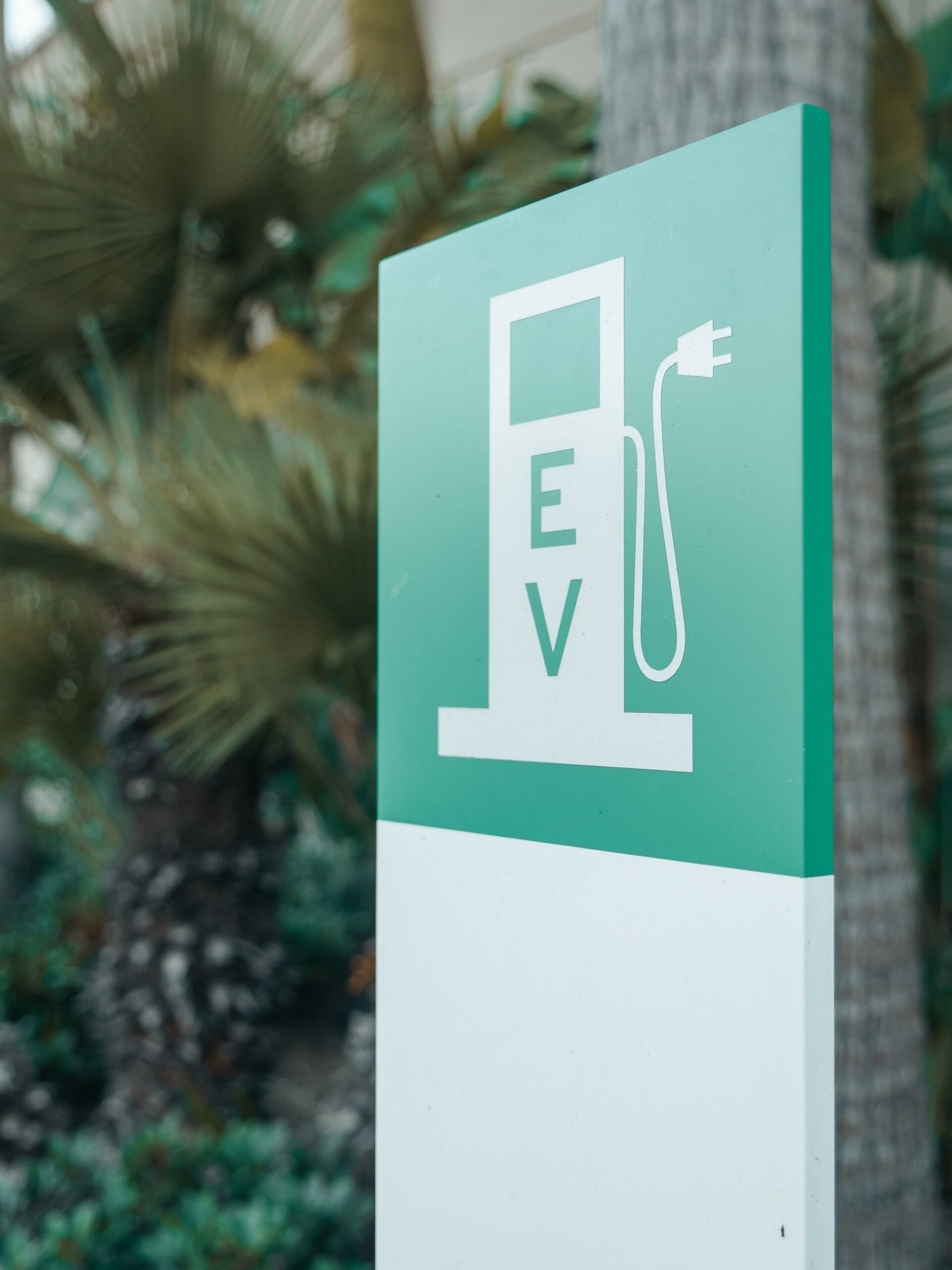 As more auto manufacturers announce their transition to electric vehicles, it feels like the era of combustion engines is coming to an end.  The battery powered future of the automobile is deeply rooted in the past. In fact, around a third of all cars in the early 1900’s were electric.  Battery limitations of the time greatly diminished the utility of electric cars, eventually leading to their disappearance.

But thanks to advancements in battery technology, the electric car is making its triumphant return.  Large automakers started toying with the idea of EV’s in the 1990’s.  GM was the first major automaker to mass produce an electric car with its EV1 model in 1996.

The following year, Toyota released the first mass produced hybrid vehicle.  The Prius combined the fuel efficiency of battery powered vehicles with the range of gas-powered ones.  The public was much more receptive of hybrid vehicles than EV’s because they provided improved economy without creating “range anxiety”.  Soon, many automakers started offering hybrid versions of their best-selling models.

Battery technology has improved greatly in the last few decades, and hybrids are now making way for fully electric vehicles.  Commuter vehicles aren’t the only ones making the electric switch.  Established semi manufacturers are currently testing battery powered models.  EV manufacturers, deeply familiar with the tech, are also looking to expand into the commercial truck market.

Benefits of Electric and Hybrid Trucks

Now that battery tech has caught up with the ambition of truck manufacturers, the switch to electric trucking fleets seems imminent. There are many benefits to be had by making this switch.  Let’s take a look at a few.

Today’s diesel-powered semi-trucks are terrible for the environment.  The average truck releases 223 tons of CO2 into the atmosphere annually.  That’s 14 times higher than the average American emits.  Assuming estimates are accurate, there are around 4 million semis currently on the road.  Their combined CO2 emissions are 892 million tons per year, or one-third of all vehicle emissions.

Diesel semis are also not very fuel efficient.  Modern trucks average only 6.5 miles per gallon, which is less than 1 mpg better than in 1973.  With an average of 100,000 miles driven per year, each truck will consume over 15,000 gallons of fuel.  That equates to over 60 billion gallons of diesel fuel used by truckers every year.

With EV’s, the majority of their carbon footprint is created during the manufacturing process.  The battery making process in particular was prone to polluting.  This issue has been addressed and is improving.  The carbon footprint for battery production has reduced 3-fold in the last few years.   In fact, batteries are now being produced using only renewable energy. It’s not only physical pollution that commercial electric trucks help curb, but noise pollution as well.  Diesel engines have a sound output of nearly 100 decibels, around the same as a gas lawnmower.  These noise levels are harmful not only to the driver but serve as an annoyance to everyone in their presence.  Unlike their diesel counterparts, electric semis are able to run almost silently.

For the Fleet Owner

Electric semi-trucks provide many advantages for fleet owners.  By switching to an EV fleet, owners portray their company as forward thinking and environmentally conscious.  In addition to improving their own PR, EV’s can improve optics for clients as well.  Corporate environmental responsibility has become extremely important in a brands public perception.  Businesses looking to promote green initiatives see value in utilizing electric fleets.  This creates opportunities for fleet owners to build new relationships with such shippers.

Switching to an electric fleet makes fiscal sense as well.  Despite the high initial cost, long-term ownership of an electric semi is much lower.  It is estimated that annual maintenance is 18% – 45% cheaper for EV’s than diesel semis, and by 2030 savings will consistently be over 50%.

The main driver of maintenance cost savings is the reduction in the number of parts.  EV’s directly drive from their motors.  Without needing things like transmissions and radiators, there are less parts to potentially fail.  Electric vehicles also put less stress on the parts that are still needed.  For example, brake pads can last 1 million miles on an electric semi because the majority of braking is done by the motor instead of the brakes.

Fuel savings costs are also huge for electric trucks.  The previously mentioned 15,000 gallons of diesel annually is reduced to zero.  That’s an annual savings of $45,000 at $3.00 per gallon.  Charging electric semis does come at a cost, but electric prices are significantly cheaper than diesel.  Electric prices are also much less prone to price fluctuations, so it’s much easier to accurately determine operating budgets in advance.

New trucks have always been a great recruitment tool, and that should remain true with new electric fleets.  The technology brought in these models can make a driver’s job much easier.  For example, the new Tesla Semi will include automatic emergency braking, lane keep assist, forward-collision warning system and even the self-driving Autopilot feature.

The quiet nature of electric trucks is also a great new benefit for drivers.  Without the droning of the engine, drivers can carry conversations easier and hear music more clearly at lower volumes.  Drivers can even carry out deliveries in late night or early morning hours without breaking noise ordinances.  Safety is also improved with a quieter vehicle.  The continuous noise of a diesel engine can cause long-term hearing damage.

Despite all the advantages found by utilizing an electric fleet, there are some downsides.  The most obvious is the range limitation compared to diesel models.  A typical semi with 300 gallons of fuel on board can travel around 2,000 miles between fill-ups.  Tesla’s Semi has a maximum range listed as one quarter that distance, only 500 miles.

When either vehicle is low on fuel, another disadvantage of EV’s is displayed.  Finding a spot to refuel with diesel is a simple task but finding a recharge spot for a semi isn’t so easy.  One thing that has improved recently for EV’s is the time it takes to recharge.  Tesla now claims that charging for half an hour will deliver 400 miles of range.

Maintenance can also be a concern for electric semi owners.  While annual maintenance costs are lower and there are less parts to break, the network of qualified service techs is very small.  Drivers broken down on the side of the road could end up waiting a really long time for a mechanic to show, if one can even be found in the area.

So, there’s a quick breakdown of the pros and cons of switching to an electric or hybrid fleet.  If you’re curious to learn more, here’s a quick list of manufacturers currently producing or developing electric semis.